Whether you need to install an on-premise WAF appliance, need assistance in managing an existing appliance or if you are planning to totally outsource your WAF to the cloud. We are ready to help.

Our appliance based WAF offers a full featured, ICSA Labs-certified Web Application Firewall that blocks web attacks before they can reach vulnerable applications. Deployed as a proxy in front of web servers, Thunder ADC inspects web requests and responses and can block, sanitize, or log malicious activity.The WAF enables a full defense stack with other security mechanisms in order to protect web applications, ensure against code vulnerabilities and prevent data leakage; this aids in regulatory security compliance, such as Payment Card Industry (PCI) Data Security Standard (DSS) requirements. Our WAF feature is designed to recognize many of today's threats, with flexibility to customize checks for emerging threats. The WAF is tightly integrated with other security features within an Advanced Core Operating System (ACOS). This approach results in a highly scalable and high performance security solution which is simple to configure.

We can manage your existing WAF

Unmatched web and application security delivered via an intelligent platform with 137,000+ servers in 87+ countries 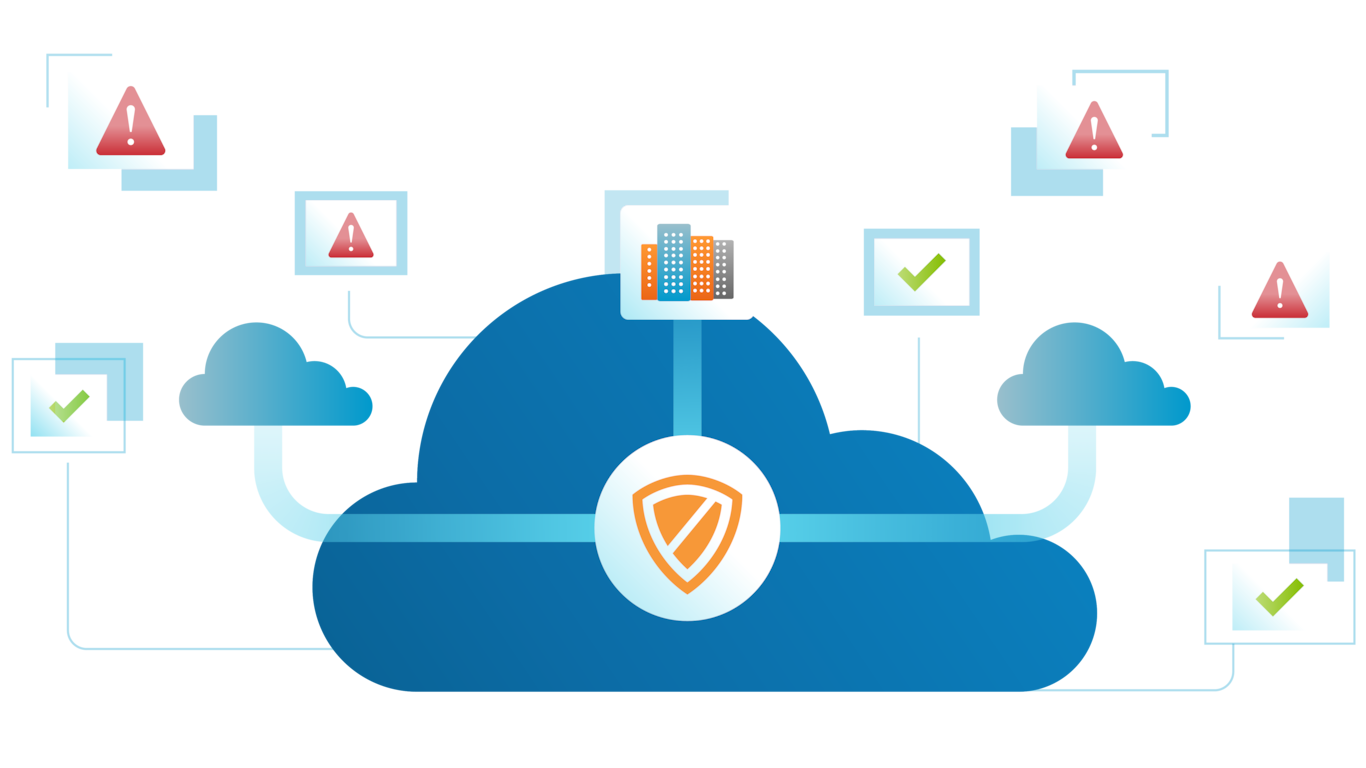 Some of the biggest brands in the world – many of which are targeted for attack on a regular basis, trust our web security solutions to protect their online presence.

Kona Site Defender
Kona Site Defender extends security beyond the data center while maintaining site performance and availability in the face of fast-changing threats. It leverages the power of the Akamai Intelligent Platform™ to detect, identify and mitigate attacks before they ever reach the origin.

Fast DNS (optional): Leverage Akamai’s authoritative name servers to allow your end users to quickly get to your websites. Fast DNS is designed to improve the performance and availability of your DNS infrastructure while also protecting against the threat of DDoS attack. Control Panels are available to manage your DNS zone files and configuration settings.

Kona Rules: Develops and updates WAF rules continually to address new and emerging web application attacks, such as SQL injections, cross-site scripting, remote file inclusion and more.
Application-Layer Controls: A collection of pre-defined, configurable application-layer firewall rules address categories such as Protocol Violations, Request Limit Violations, HTTP Policy Violations and more. You can also create policy-based rules enforced after the execution of application layer controls.
Adaptive Rate Controls: Automatically protect applications against application-layer DDoS and other volumetric attacks by monitoring and controlling the rate of requests against them.
Network-Layer Controls: Automatically drop network-layer DDoS attacks at the network edge.
Site Shield: Cloak your origin from the public Internet to further protect against direct-to-origin attacks without impeding quick, reliable content delivery
Security Monitor: Real-time visibility into security events and the ability to drill down into attack alerts to learn what’s being attacked, by whom, what defense capabilities triggered the attack declaration and what specifically in the requests triggered site defenses
Logging: Increase your threat posture awareness by integrating WAF event logs with your security information and event management (SIEM) or other reporting solution through the Log Delivery Service (LDS)

We would like to know more about the assets you need to protect. The process is simple; we provide you with a form “scoping form” and we help you in filling it out. This form will help us understand your network better and will allow us to propose the solutions that work best for your case.
Please call 800 124 8124 to speak to a sales expert or drop us a note and we will get in touch.

Thank you!
We will get in touch with you soon.

Oops! Something went wrong while submitting the form